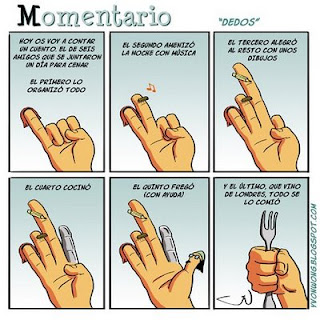 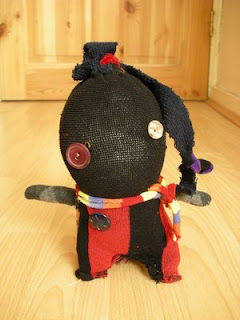 Our friend Ivan is visiting us these days. He is a very hyperactive guy as you can see in the photo. 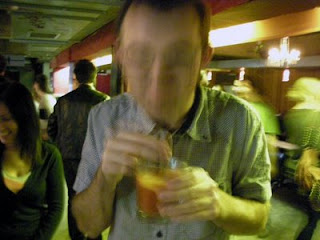 Yesterday we went to the center of London for a walk. We wanted to visit Sir John Soane's house, but when we got there we realized that they are closed on Mondays, we both had already seen it before so it wasn't such a shame. Ivan knew about a masonic center near there so we walked a little bit more till we reached it, Freemason's Hall. 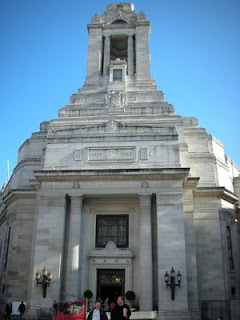 You're only aloud to visit the first floor, where the library is placed. Once you are there your mind starts to imagine all kind of weird theories about the masons. Are they controlling the world in the shadows? Who knows, but their parties, as seen in many films, seem to be very interesting.

We were going to leave when we saw a sheet of paper stack on the wall. It said that some scenes of the future Sherlock Holmes' film by Guy Ritchie were going to be filmed there. 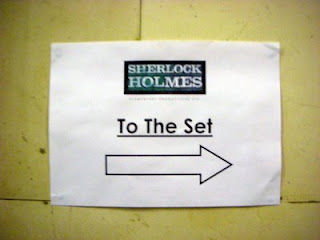 We went there, not knowing if they would let us see anything. Everyone was working placing the set. I don't they if they thought we were part of the crew but we got there and took some photos. We didn't saw any of the actors, but they were going to shot the scenes that same afternoon. 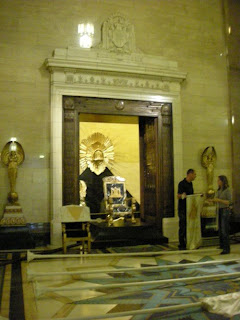 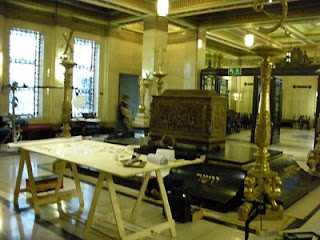 After that we continued our walk visiting The Bank of England and learning a little bit about inflation.

In the Soho we entered a strange place called Black Graminea. It was a mix of bar and art gallery. We sat there for a while because we were tired of walking so much. 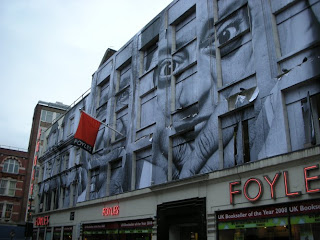 We finished our walk going to Hyde Park and visiting the Serpentine gallery. 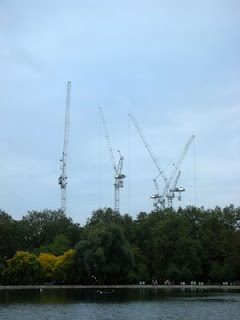 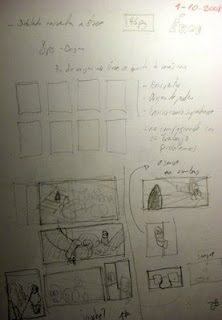 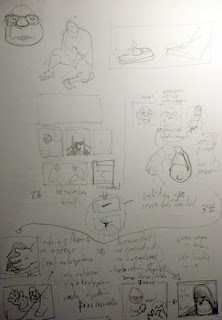 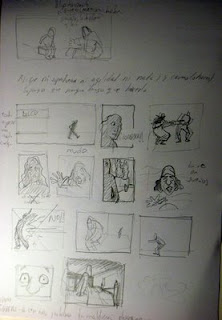 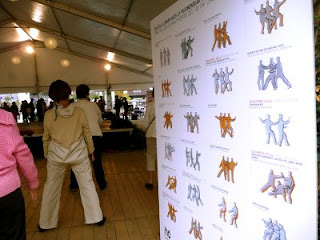